You are here:
housing 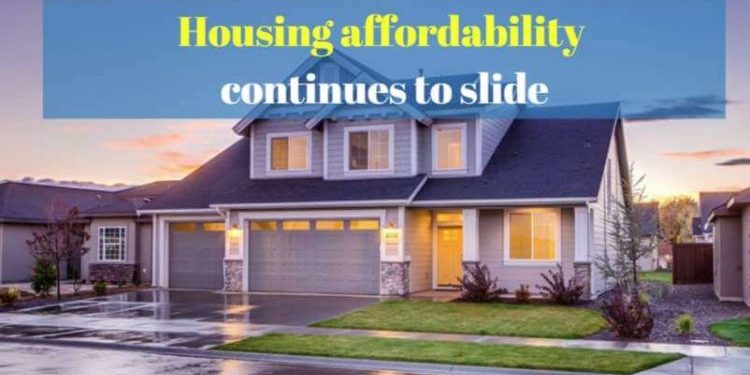 I recently read an article in MPA Magazine speaking about Demographia’s International’s annual Housing Affordability survey. Here is what they had to say:

Housing affordability continues to deteriorate in Australia, with Sydney and Melbourne ranked among the top five least affordable major housing markets in the world, according to the 14th edition of Demographia International’s annual Housing Affordability Survey.

Among the 92 major metropolitan markets surveyed, Sydney was ranked the second least affordable, behind Hong Kong, for the third consecutive year. Third place went to Vancouver, followed by San Jose and Melbourne.

To be considered affordable, a market needs to have a housing affordability rating of 3.0 and below. Markets with a rating of 5.1 and over are considered to be severely unaffordable.

“Urban containment policies are often accompanied by costly development impact fee regimes that disproportionately charge the cost of the necessary infrastructure for growth on new house buyers. There is particular concern about the cost increasing impacts of these fees and levies, especially in Australia,” Demographia said.

This is an interesting topic. Progressive Loans would love to hear from the general public with your views, and possible solutions. Contact us if you want to discuss your affordability case with our friendly mortgage broker Terry.